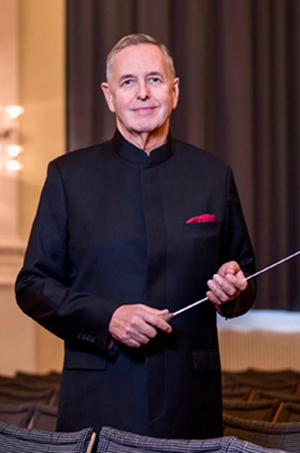 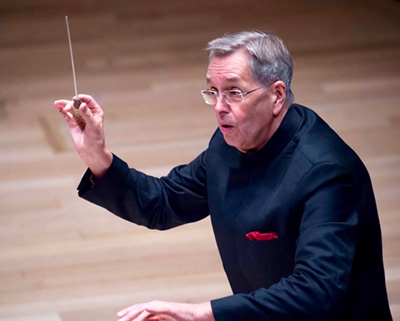 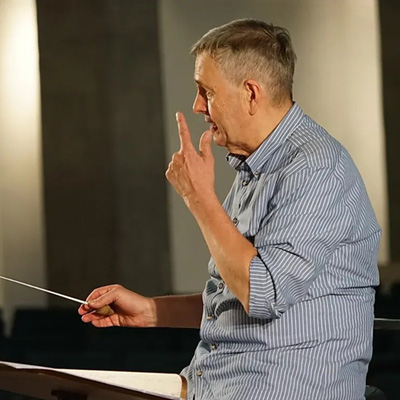 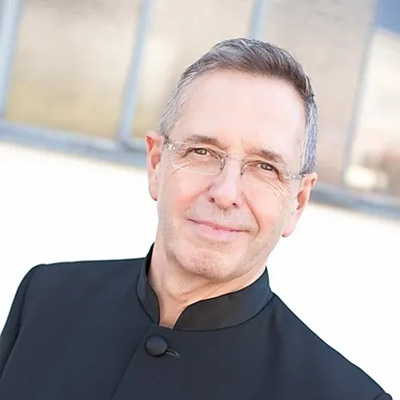 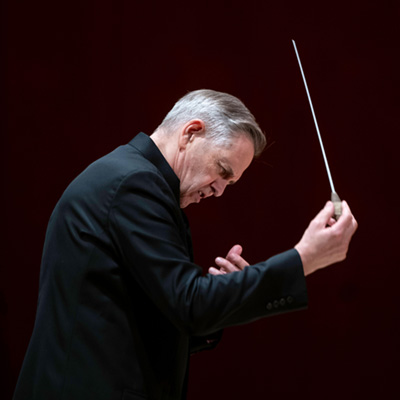 A prolific recording artist, Douglas Bostock has over 100 CDs to his name, reflecting his diverse and extensive repertoire, and including many less well-known and previously unrecorded works. His major recording cycles of the complete orchestral music of Carl Nielsen and the symphonies of Robert Schumann, as well as the extensive British Symphonic Collection, have won particular international acclaim.

Douglas Bostock is renowned internationally as a teacher of conducting. He has been Guest Professor in the conducting and opera departments at Tokyo University of the Arts, where he has a long-standing relationship. His conducting master classes in many countries are widely acclaimed and enjoy great popularity. Furthermore, keenly embracing the challenge of working with young musicians, he is frequently invited to conduct at conservatoires in Europe and Asia and is Visiting Professor at Senzoku Gakuen College of Music in Japan.