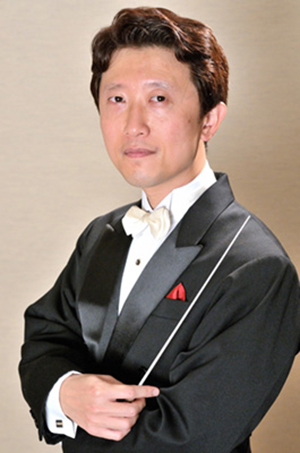 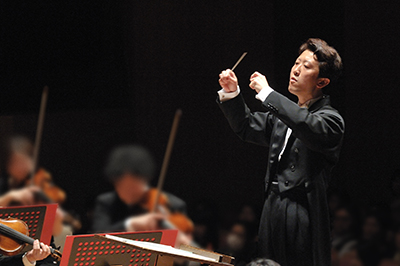 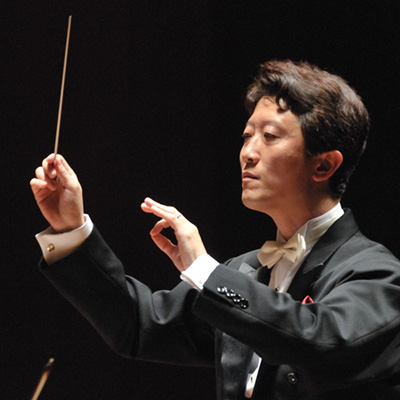 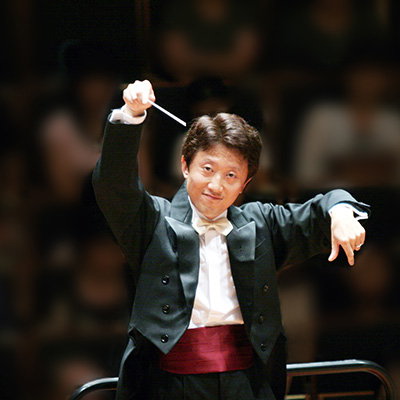 The Japanese Conductor Masahiro Ueno is Graduated from the Department of Conducting at Tokyo University of the Arts and a master's degree from the same college.

He studied under Kazuo Yamada, Yoko Matsuo and F. Travis. He was won the honorable mention for the Tokyo International Music Competition in 1994. In 1996, he studied at Hochschule der Kunste, Berlin a goodwill scholar of the Rotary Foundation of International. After that, he studied as a conductor trainee of Deutsche Oper Berlin. In 1998, he won the highest prize (no 1st prize and 2nd place) at the world-renowned Dimitris Mitropoulos International Conductor Competition, and also won the Mitropoulos Gold Medal in Athens, Greece. After returning to Japan, he served as assistants to Japanese opera performances, under Hiroshi Wakasugi, Kazushi Ono, and A. Guadagno, and led many successful performances. In 2002, he was an assistant to German conductor G. Albrecht in the 40th anniversary of the founding of the Yomiuri Nippon Symphony Orchestra and in Wagner's work of art of the opera "Parsifal". In recognition of his ability, Albrecht himself was named directly as an assistant to The Orchestra's regular concert, Zemrinsky's "Dreaming Gelge" in 2005. In 2007, He served as an assistant at the Yomiuri Nippon Symphony Orchestra’s subscription concert conducted by G. Rozhdestvensky, and successfully won Tchaikovsky's opera "Iolanta." Ueno made use of what he had learned from these conductors in the numerous operas he directed and led each performance to success. In addition to being acclaimed in the "Ongaku-Gendai" magazine at the Shibuya City Opera "Carmen" in July 2010, the representative of the Shizuoka Prefectural Opera "Madame Butterfly" (2005), the 25th anniversary performance of Yokohama City Opera "Magic Flute" and "Carmen" (2008). In July 2014, Fujisawa Citizen's Opera "Cavalleria Rusticana" and in July 2014, Toroku Takagi's opera "Shunka" received high praise as "classy sound making" in the magazine of "Ongaku-Gendai". Since then, she has been actively performing at the Opera at Seitku University, performing actively at the Shibuya City Opera "Cavalleria Rusticana" in 2016, and the 2018 Senzoku Gakuen Colleage of Music Opera "Marriage of Figaro" successfully. In 2019, he once again took the stage at Seitoku University and led the "Magic Flute."